We are passionate about helping physicians achieve marital and financial success. We reached Financial Independence
in 5 years after training.
When will you join us?

We may fall in love by chance, but we stay in love by CHOICE. What do you choose?

“Are you ready to begin your journey to marital interdependence and financial freedom?” 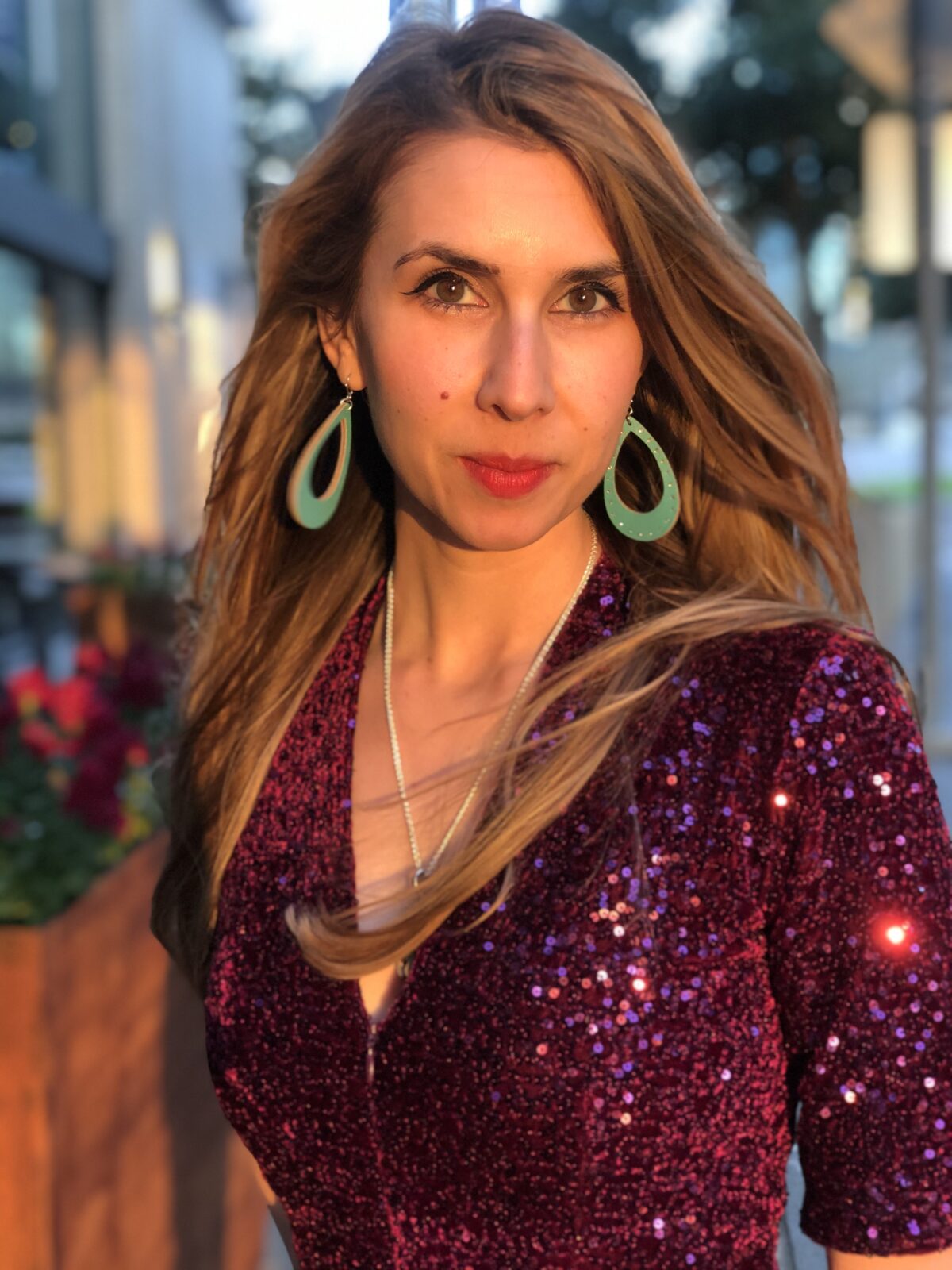 Kate Mangona MD – I am a physician married to a physician and continuously working towards marital interdependence and financial freedom. Shortly after COVID began, I realized that despite 6 years of marriage, 5 years as an attending and less than one year away from being financially independent, I had a lifetime more to learn.

And with the new life circumstances COVID brought to town, a whole new level of anxiety arose as our mortality became more tangible… COVID was on our minds 24/7 and we were more serious at home and at work. This was a shock and huge change for us as I am sure it was for you as well. COVID led to a lot of drastic life changes for all of us.

As tensions continued to rise through March and April, I decided to join three women physicians coaching groups, one in May, one in June, and one in July. And that my friends, opened my life to a whole new level of realization I cannot even begin to describe. I started seeing things and circumstances in an entirely new light. Things became lighter and more fun again.

I began working daily on myself and my thoughts, opening myself up to a community of growth and abundance which has ultimately allowed me to intentionally exist with more space for love in my marriage and honestly in every relationship than I have in my life.

And now, it has become my calling to share all I have learned with you. This is why we became physicians right? To help people? This is probably why you became a physician too. And after 17 years in the medical space, I have learned that the burden we place on doctors in today’s healthcare world is so great, that it is sometimes unsurvivable. Doctors throughout the nation are suffering from burnout, from decision fatigue, and from failed relationships at work and at home. And why is this? Why do we, the healers not take care of ourselves in the process of healing others?

I believe this is because as physicians, we give, and we give, and we give, and that is what we are trained to do. We don’t stop to smell the flowers, or listen to the sounds of nature, let alone go potty, exercise, or rest our mind. We push ourselves until there is nothing left to give and in doing so our families…spouses and sometimes even our children are given the backseat.

If you are a physician mom or physician dad reading you probably know what I am talking about. You probably give most of the hours in your day to your patients and then whatever is left to your children and maybe after that… with the few minutes that are left, you may give to your spouse, and often you save no space for yourself.

And if this is happening, if you cannot fill your cup with happiness, how can you exist in your relationship for your partner? How can you continue to be happy together?

So because of my self-exploration and discoveries, I am now here with YOU! I want to help YOU be the best possible version of yourself that you can be! You can listen to my podcast, sign up to coach with me 1:1, and if you are a physician, you can join my free facebook group!

I am also a practicing board-certified pediatric radiologist and mother to three strong little girls as well as a mini poodle. I am passionate about helping physicians waste less time arguing with each other, find peace and joy in their marriage and live a more purposeful and mindful life with their spouse.

Victor Mangona MD – My hubby is a board-certified radiation oncologist, specializing in pediatrics and protons. He has a passion for real estate investing and is a tax code enthusiast. Victor became a financial expert in 2015 during our last year of training in preparation for our increase in income as we graduated fellowship and became attendings. He has led me down the path of financial independence and taught me how to hustle.

He is also my toughest critic (besides myself) and constantly pushes me to perform beyond what I think is possible. He encourages me to invest in myself and lifts me up before I have the chance to be down. Above all, he is loyal, and he is a teacher. Befriend him and your mind will explode with knowledge as you will walk away thinking you just had a brain transplant. 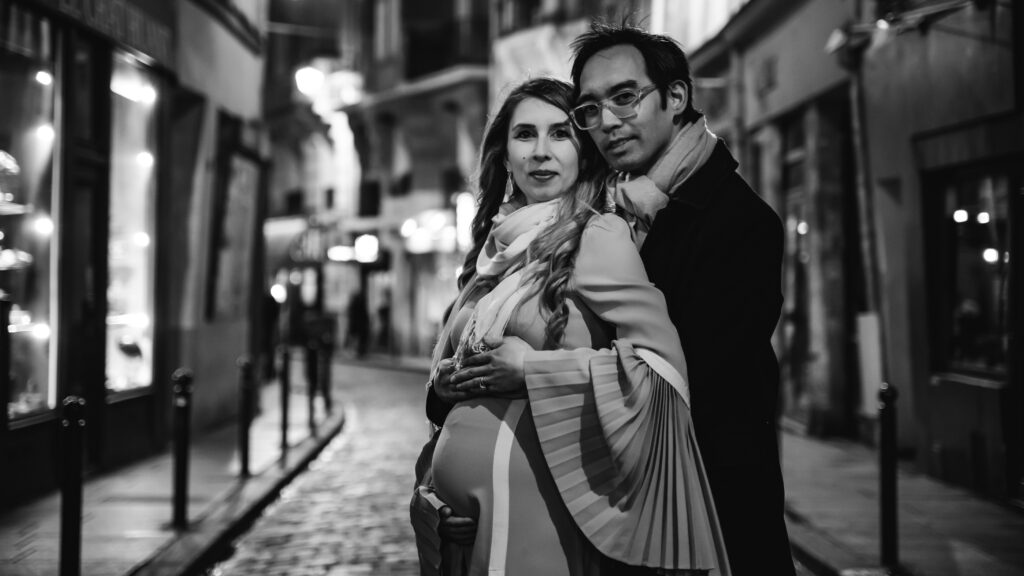 We help physician couples reconnect and reignite the passion, love, and intimacy necessary for a successful marriage. 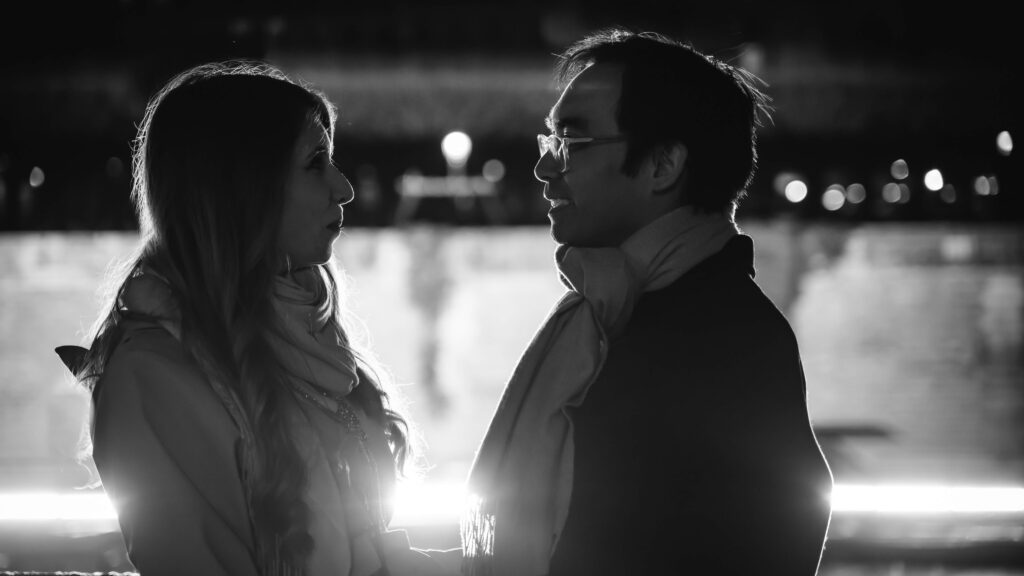 Come with us as we not only share our story but also interview highly successful professional couples and gather the mindset required for success.

Ever since working with Kate, I have strengthened all relationships in my life including myself, my staff, my in-laws, my parents, my sister, and my children. Kate opened my mind to the realization that I am not the victim I had often been playing in my relationships. I have learned to take back control of my own thoughts and emotions which I previously believed was impossible. Prior to working with Kate, I would often spin out of control when faced with a personal relationship or workplace conflict as I often assumed a victim mentality. Now, I am not only able to better control my emotions during confrontation, but I am also much less anxious. The inevitable day-to-day conflicts that arise at home or at my work are much more easily manageable as I have now realized how much more in control I actually am than I previously thought. I know that each day and each week will bring new challenges; however, I worry much less knowing that I can pull out the tools Kate taught me to more effectively navigate my personal life and workplace relationships. I had done reading on thought work prior to working with Kate, but working directly with her gave me better insight and a more customized approach to the difficult relationships and situations I was finding myself in with my family members. I am fortunate to have this experience of life coaching with Kate. I encourage anyone who is interested in improving their relationships to work with her.
-Sara K. (Oncologist)
 5/5

Kate’s coaching helped me realize that I have been very closed with myself and others which means I have held back and resisted many things in the last several months or more! It helped me understand that by being more open and patient with myself, I can be more accepting of others and create boundaries that are not walls, but more likely bridges. I noticed that I am less present when I let other people’s thoughts and words affect me. I only have control over myself so I need to start with myself instead of focusing on what other people may be thinking or saying. I am approaching myself with more kindness and compassion, more patience and breathing room. I am also going to embrace quiet time instead of feeling like I have to respond with words all the time. I walked away from coaching with Kate thinking less which helps me because I usually overthink and dwell on the past or future which I cannot control anyway. I need to and will focus exclusively on the present and how I can move onto the next step without looking too far ahead and especially not back! I also understand now how I can find joy and peace by prioritizing joy and peace no matter what situation I am in.
- DL, D.O. (Family Medicine)
 5/5

I am coming a little late to this show, but OMG this exceeded all expectations. Kate is so authentic and truly inquisitive-one of the most relatable hosts I have listened to in a very long time. I learn something new with each episode (currently binging them), and cannot wait for more!
White Coat Diary
Book a Free Discovery Call!
GET IN TOUCH
katemangona@medicinemarriageandmoney.com 5600 W Lovers Ln. STE 116, PMB 362 Dallas, TX 75209
LEGAL